How Does Laser Cutting Work?

Laser cutting is typically the first fabrication process within metalwork projects, and can be summarised as:

Evolution of the Laser Cutter

Although now a highly common practice across a number of sectors such as machinery, transport and even art – laser cutting has only been around for a relatively short amount of time.

While working at the Bell Laboratories during World War II, physicist Charles Townes worked on several projects including radar assisted bombing systems, microwave generators and in the 1950’s following a theory from Einstein created the “MASER” (Microwave Amplification by Stimulated Emission of Radiation).

This was used primarily for scientific research, not so much for industrial applications – but by studying the equations for amplifying radiation, realised this would be made easier another way – with short waves rather than far-infrared waves.2

By joining forces with his brother-in-law Arthur Schwalow and Gordon Gould (a graduate student at Columbia University) developed an optical resonator which amplifies light, called a “LASER” (Light Amplification by Stimulated Emission of Radiation).

Although understanding the principles, the three could not build a working prototype.

In 1960, it was Thomas Maiman who made the first synthetic ruby laser, which produced a perfectly straight red laser beam.

During 1963, Elias Snitzer invented the Fiber Laser, although it would take almost another twenty years of development for them to be ready for commercial production – this then enabling co2 lasers to take the forefront of the industry during this decade.

During the 1960’s, Kumar Patel of (at this time) Bell Labs began fundamental research in laser action of pure rare gases, which led him to discover laser action in Carbon Dioxide in 1963.

In 1964, Patel invented the nitrogen carbon dioxide, or co2, laser – this being the first gas laser to produce a continuous stream of high power radiation.

Prior to laser cutting being used to cut parts out of metal, it was used as a drilling tool in 1965.

Co2 lasers with power exceeding 1000 watts became possible by 1967 with further advancements coming by way of a gas assisted laser cut in the same year.

Peter Houldcraft, then Deputy Scientific Director at TWI (The Welding Institute), realised that by combining a focused laser beam and an oxygen assist gas, this could greatly improve the precision and speed offered by thermal cutting processes.

During 1985, more than two decades after Snitzer had first demonstrated fiber lasers, the technology began to rapidly progress.

Payne began doping with neodymium; Emmanual Desurvire of Bell Labs proved erbium to be a better element, while David Hanna of Southampton found ytterbium to be an attractive ion for use in fiber lasers.

Through the early 1990’s fiber experiments showed that ytterbium worked very well in a fiber configuration, with this becoming the most active element of choice for fiber lasers today.3

Fiber lasers did not become a production reality until 2010. Move to today, and although relatively new compared to co2, fiber lasers are stamping themselves as the laser of choice for cutting flat metal sheets and plate.

Read more about this in co2 vs Fiber Lasers (coming soon). 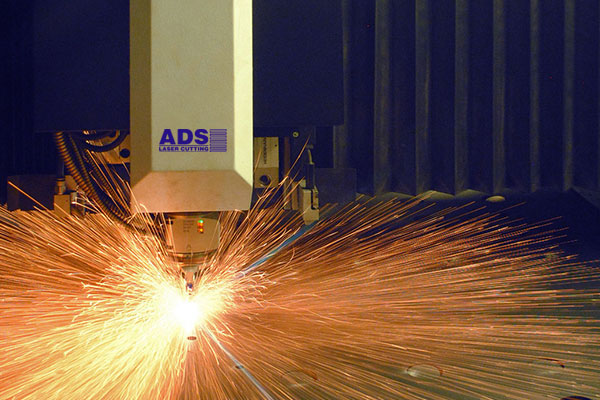 The Future of Laser Cutting 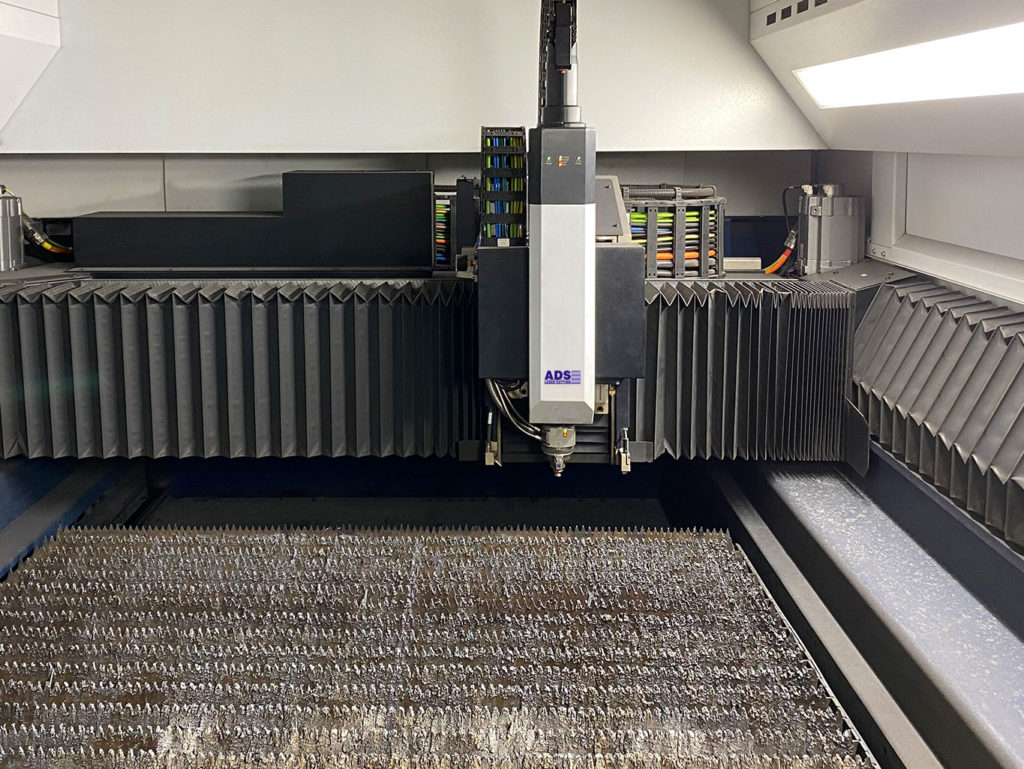 The global laser market continues to grow with the fiber laser market poised to grow by $8.33 billion during 2020-2024, progressing at a CAGR (compound annual growth rate) of 11%,4 with gas lasers expected to have a CAGR of 9.4% over the next decade.5

Fiber lasers, as can be seen by the above figures will continue to dominate the market for some time; but as can be seen from previous industry trends, rapid advancements in technology mean things can change in a short period of time.

One recent advancement, being the Direct Diode Laser (DDL) is one to keep an eye on.

This works through eliminating the doped fiber system used in fiber laser technology, with claims this makes the DDL more efficient due to eliminating the middle process.

It is also said, DDL’s are the smallest and most reliable laser source, all while having an incredibly high quality beam.

However, at present DDL’s are only available in lower power levels; until recently only reaching levels of 2000 watts, but today this platform has reached 8000 watts.

Another advancement which will over the next few years become the norm within the industry, is automation.