The Coronavirus medical impact has been reported widely, but it is the Economic impact which is now challenging businesses worldwide.

China’s economic growth is expected to slow to 4.5% in the first quarter of 2020, with this being the slowest pace since the financial crisis (according to Reuters poll of economists)

The trade body for the global airline industry, the International Air Transport Association (IATA), warned that the cost to the airline industry could be $29.2bn (£23.7bn) in lost revenue.

The hardest hit are said to be hospitality chains, airlines, retailers and luxury goods makers.

What are the impacts on manufacturing though?

With Chinas factories remaining closed, this brings about concerns with global supply chains; for example, Jaguar Land Rover warned it is in danger of running out of parts at its British factories which it has said they bring in from China. JCB have scaled back production at their UK plants, with others set to follow suit.

With lead times typically averaging six weeks for components from China and the coronavirus already having lasted this long, this could be a pinchpoint for component supplies from China. Where does this leave U.K. based companies reliant on factories based in China?

What is clear that, now would be a good time for U.K. based manufacturers to source directly from the U.K. either as an immediate backup plan while this continues, or to integrate U.K. based suppliers into their supply chain to alleviate these kind of complications in the future. At ADS we have had discussions with a number of suppliers for metal laser cutting, folding, fabricating and finishing. 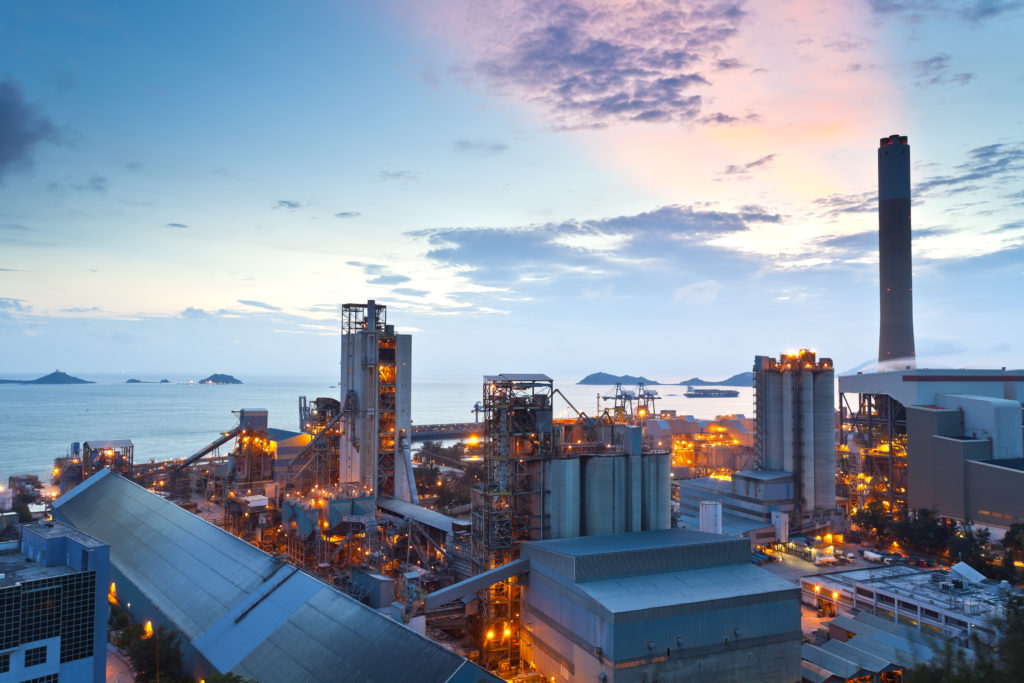